Our content is fact checked or reviewed by medical and diet professionals to reflect accuracy and ensure our readers get sound nutrition and diet advice.

We adhere to structured guidelines for sourcing information and linking to other resources, including medical journals and scientific studies.

If you have any concerns about the accuracy or timeliness of our content, please reach out to our editors by e-mailing [email protected].

Here is everything Superman puts in his heroic body daily.

Ripped, stacked, chiseled, strong, superhuman. These are all words that are regularly used to describe Henry Cavill, aka Superman. The British actor has made it no secret that health and fitness are incredibly important to him. This is one of the reasons why the Man of Steel recently took on a new role as Chief Creative Officer at MuscleTech, a globally recognized brand of sports supplements. In a new interview with Celebwell, the 38-year-old details the exact diet responsible for his famous physique, and well as the supplement stack that helps him achieve all of his fitness goals.

His Diet is Extremely Regimented It should come as zero surprise that Henry is extremely regimented when it comes to his diet. A typical day for him food-wise includes a variety of shakes, supplements, proteins, and digestible carbohydrates. And, instead of breaking down his diet into breakfast, lunch, dinner, and snacks, he categorizes his meals by number. 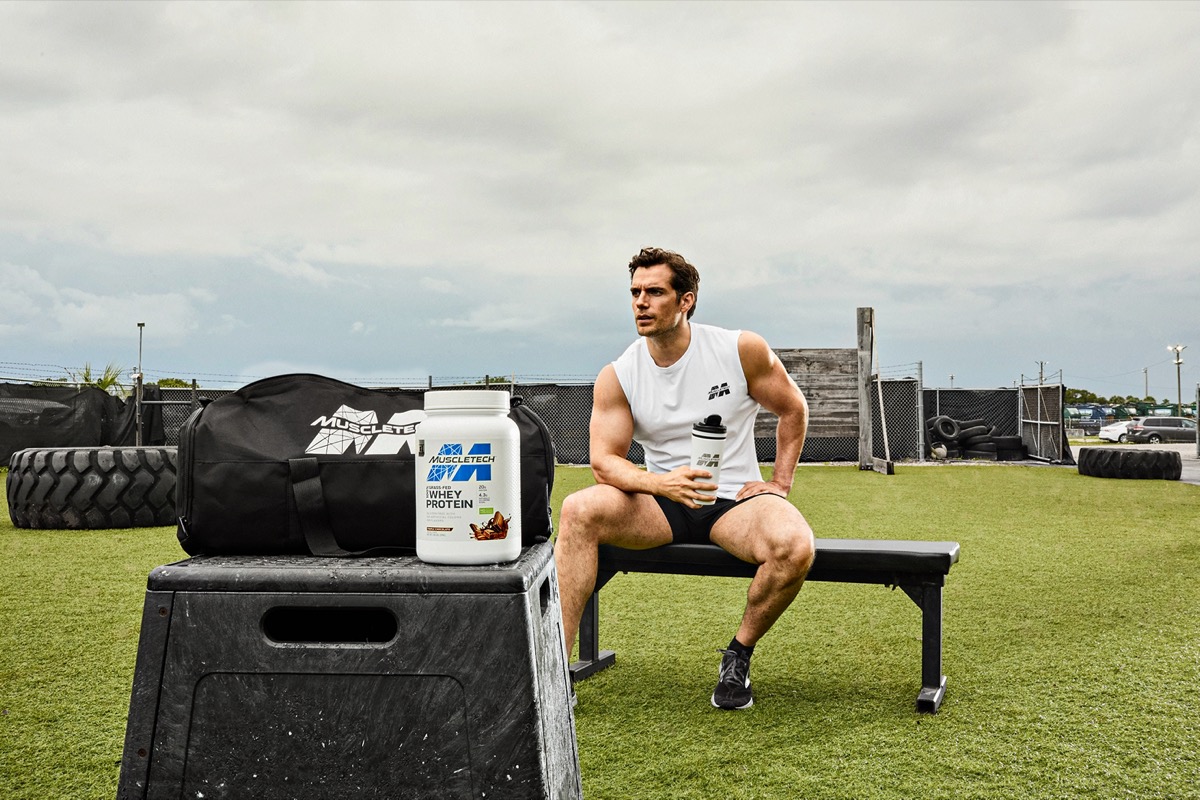 "I wake up in the morning and I have a protein shake, one-and-a-half to two scoops of hundred percent grass fed whey protein, plus a cup and a half of oats, plus a two egg omelet with some ham or turkey in it, and four ounces of filet steak," he explains. "That's breakfast."

His second meal consists of protein and carbs. "Six ounces of chicken breasts with brown rice," he says.

For dinner, Henry switches it up a bit. "Meal four will be five ounces of filet of beef with sweet potato."

Meal five isn't actually a meal, but a shake. "I'll have a pre-bed shake to make sure I don't go into a catabolic state and that will be just protein and water," he reveals.  df44d9eab23ea271ddde7545ae2c09ec

He Indulges in One Cheat Meal Per Week

Henry reveals that he does give himself a break from his extremely regimented diet once a week. "My cheat meal depends on the week and the country," he explains. One of his reliable go-tos? Pizza. "You could find pizza from pretty much any country," he confirms. However, if he is in the UK he might indulge in some fish and chips, "or I may do a Sunday roast or something just to make a bit of an event out of it," he says. 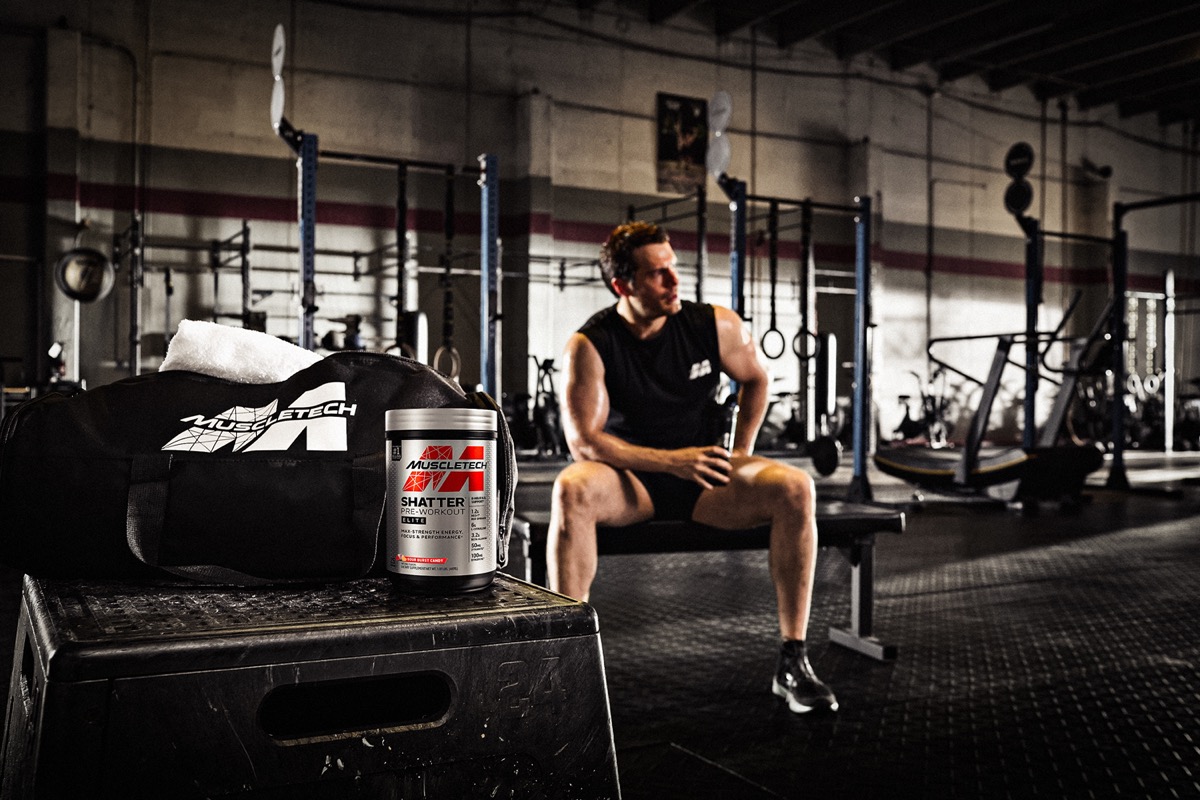 In addition to food, Henry stays fueled up throughout the day with the help of MuscleTech supplements. "I have my basic line of supplements, my regular stack as we call it," he reveals.

"At the moment I stick to 100% grass fed whey protein, and I have that as part of my breakfast, my post-workout shake and my pre bed shake. I also take a pack of multivitamins every day. I use Shatter Pre-workout if I'm feeling particularly tired before workouts. And I also use Amino Build during my workout to make sure that I'm getting the most out of it."

"It's All About Finding That Inner Strength"

Henry wants his fans to know that you don't have to be a superhero to achieve fitness goals, which is one of the reasons he chose to partner with MuscleTech. "We all have the capacity for creating a physical self within us already. We already have those ingredients and it's about keying into them and accessing them," he explains. "It's not, some people can, some people come, we all can. Absolutely. And it's about finding that inner strength to push forward because as MuscleTech says, strength is more than just muscle. And that's something which I love."